The school hall was built in 1981 on the spot where the original Bellevue hostel stood before it burned down.

It can seat 900 people and is used on a weekly basis for whole-school assemblies. 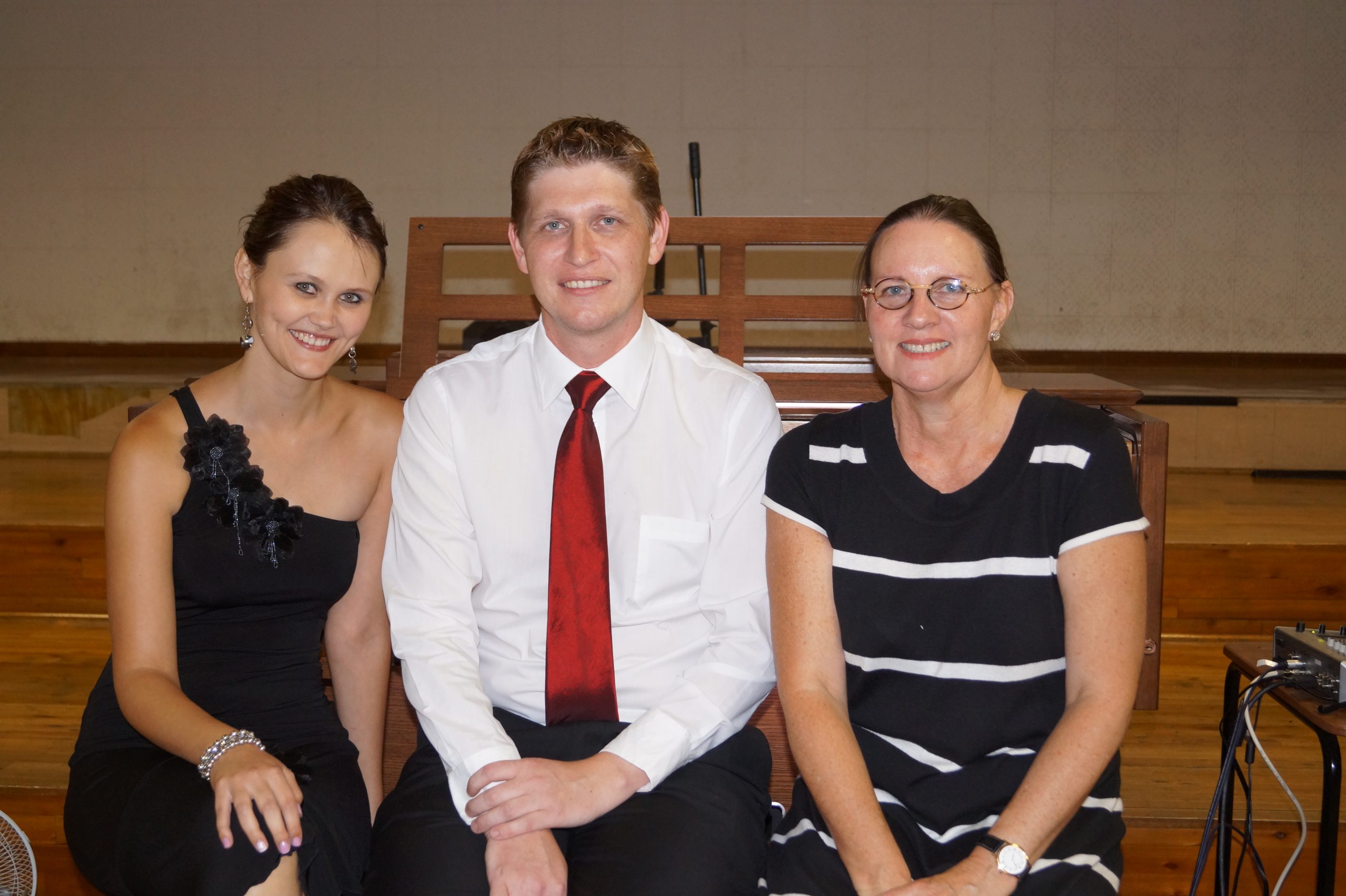 At Paarl Boys’ High we have two state-of-the-art computer rooms that give boys the opportunity to take CAT and IT during the school day and to do research and complete projects after school. This ensures that every single boy has access to everything technology offers. 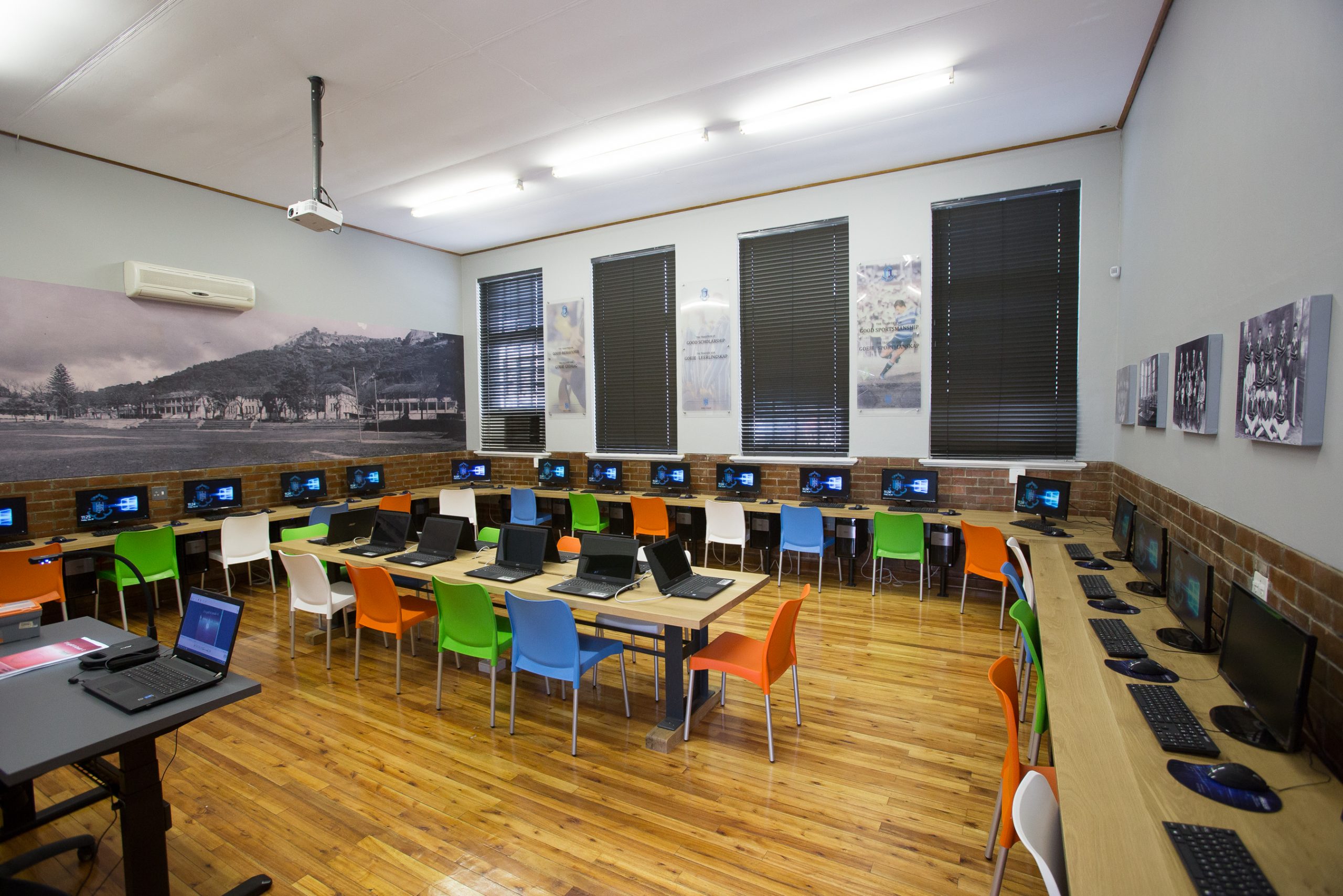 At the end of 2019 the old gym was converted into a fit-for-purpose music centre. With a small auditorium, ideally suited to host chamber concerts as well as five individual lesson rooms, there is now ample space for the boys to develop their talent in a large variety of instruments. The centre also contains a technology laboratory where students can make use of music software for compositions and arrangements.

Practice rooms are also available for hostel boys in the afternoon. 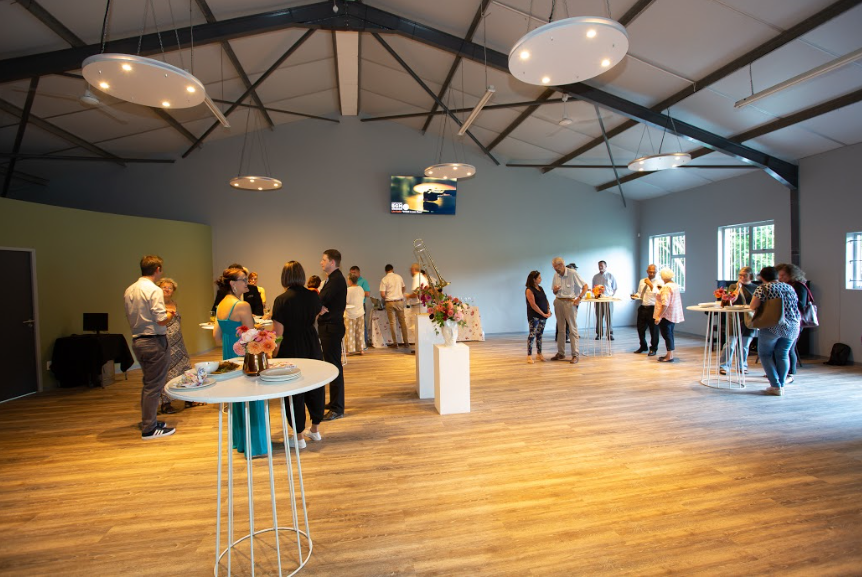 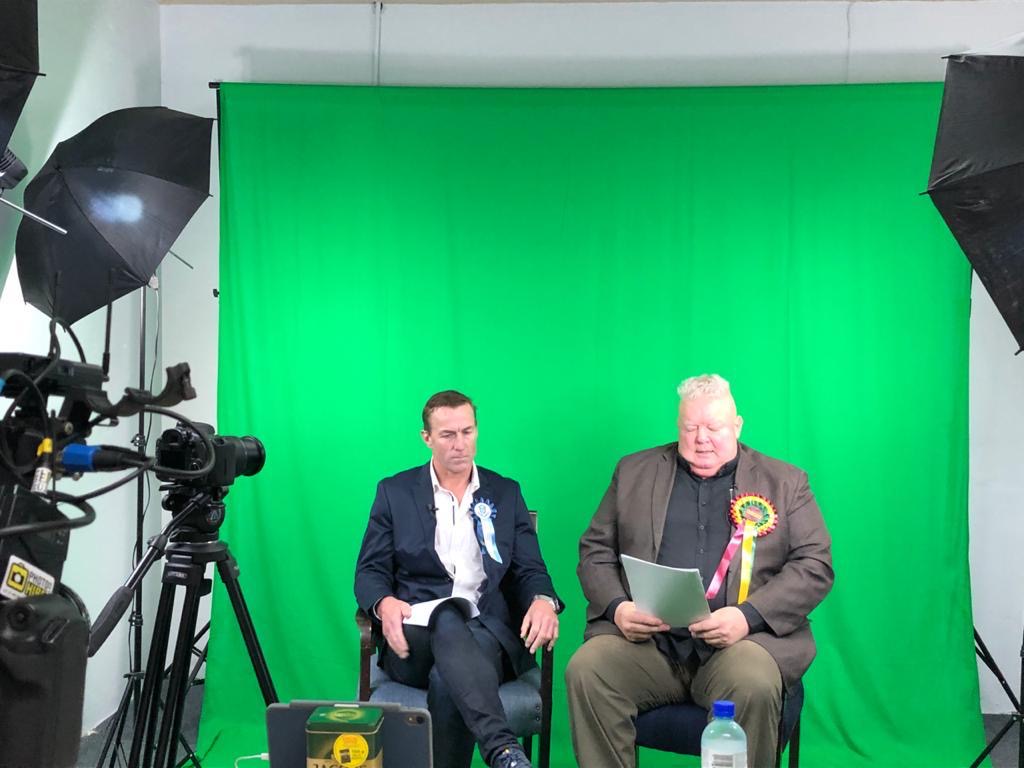 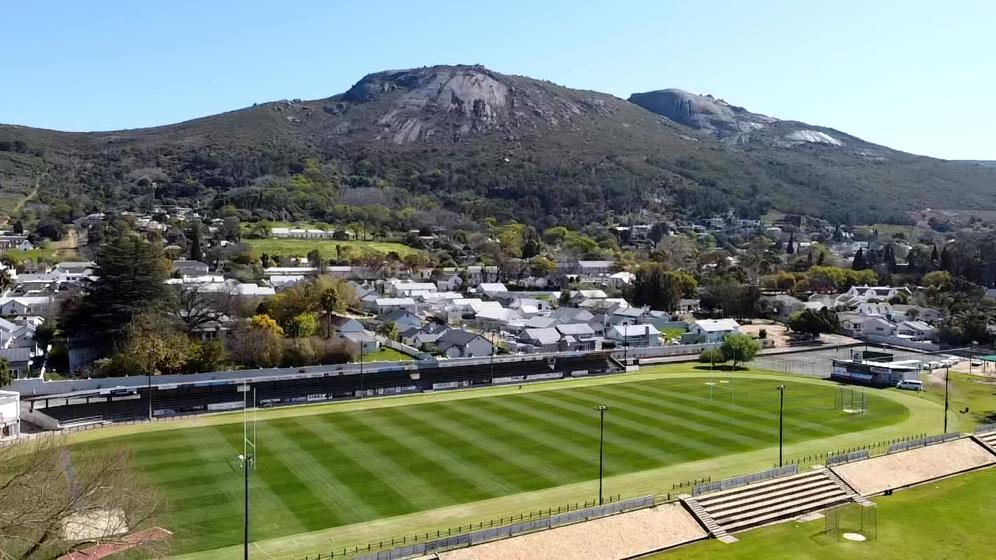 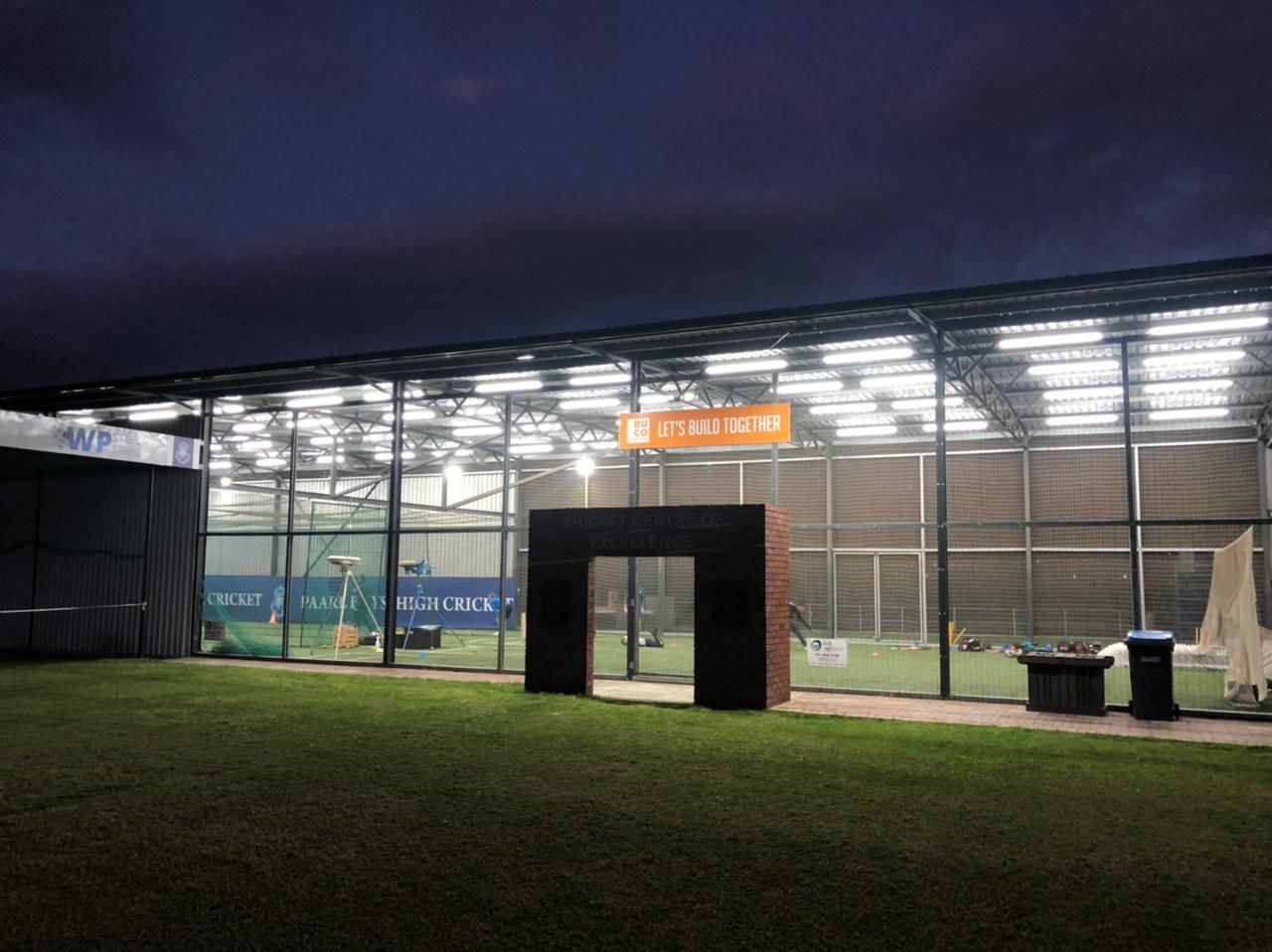 In 2020 the newly renovated gymnasium was opened with the emphasis on making the body perform better on the field-of-play and trained athletes with exercises other than just their own discipline. Learners would hit the gym for their own healthy purposes and/or perform both functional training, and strength and conditioning to improve their game on the playing field, track or turf. 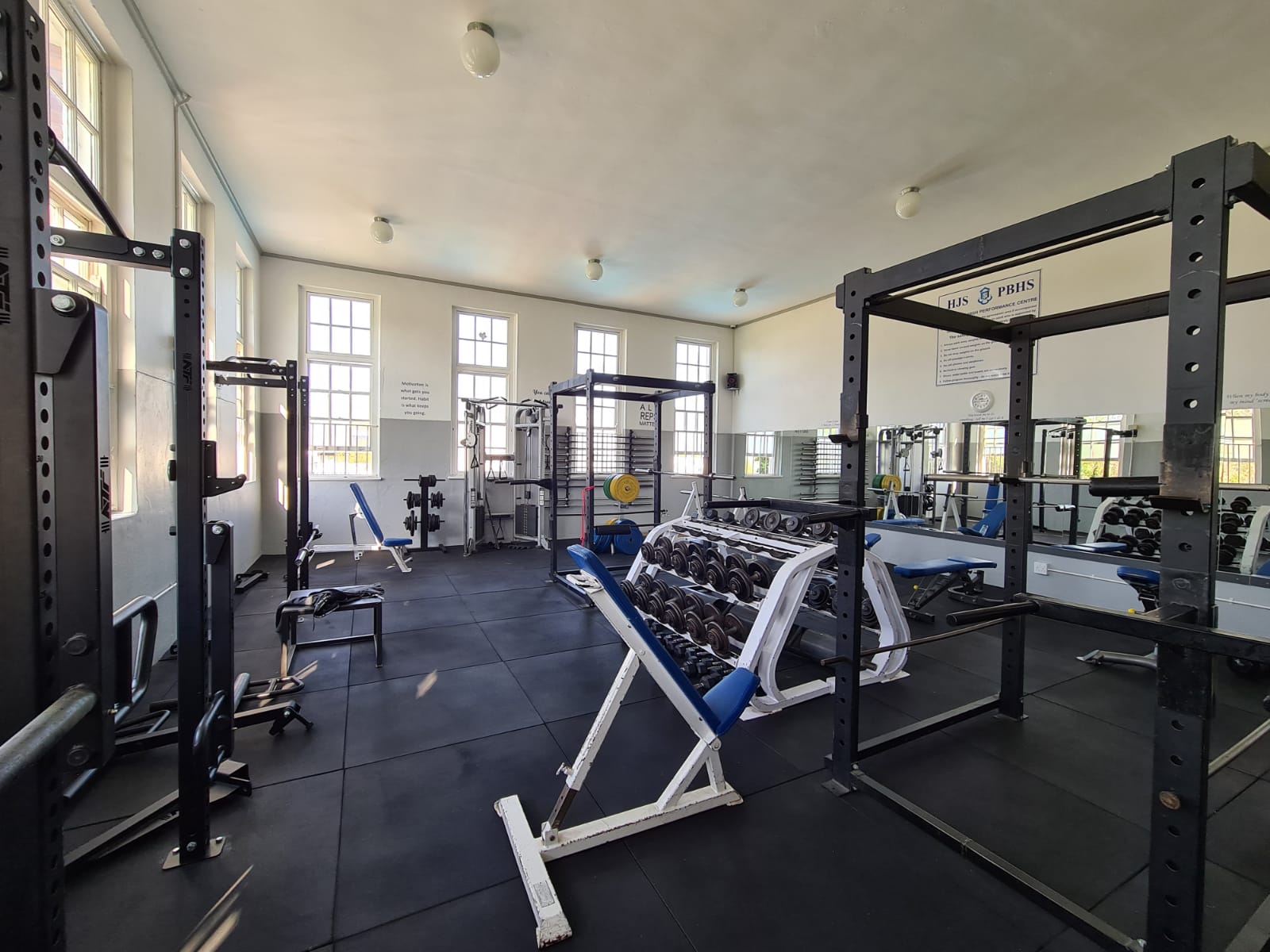 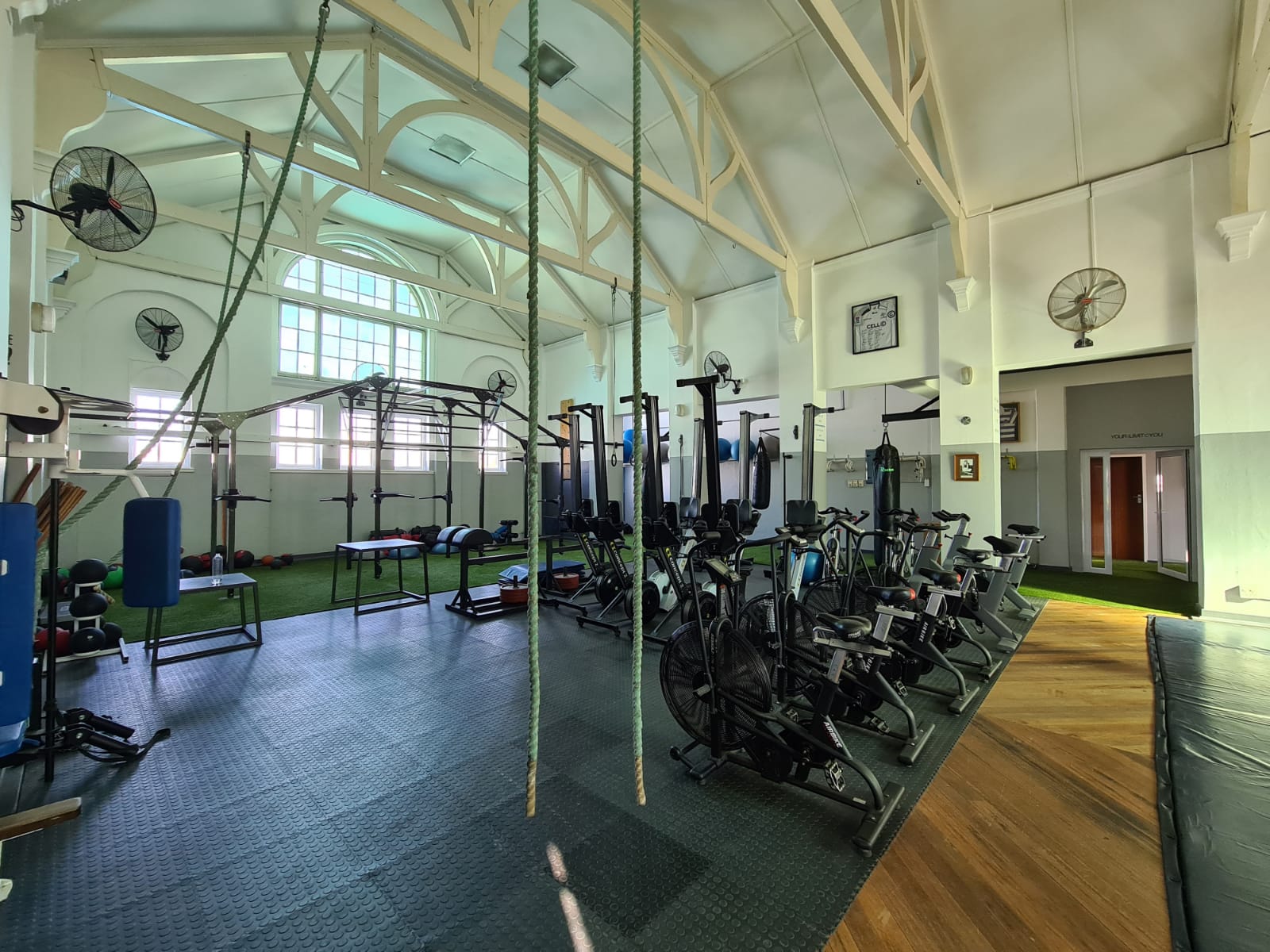 There are four hostels on the Boys’ High campus, each with its own character, history and tradition. Since 1990 the residents of all the hostels take their meals together in one central dining hall, where the very capable kitchen team often cooks up to 75 kg of mince, eight pockets of potatoes or 18 kg broccoli for a single meal. And that is not even mentioning the 150 litres of milk the boys consume every day.

Access to the hostels is controlled by biometric scanners to ensure the safety of all the residents. The boys also have access to a computer room with internet access, as well as a common room with a television and a pool table. 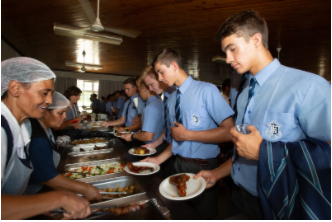 In 2019 a long-awaited dream came to realisation when we were able to build an Astroturf hockey field in collaboration with Klein Boishaai. Equipped with spotlights sporting the latest technology an incredible vibe is created at our Friday night home games at the Astro. 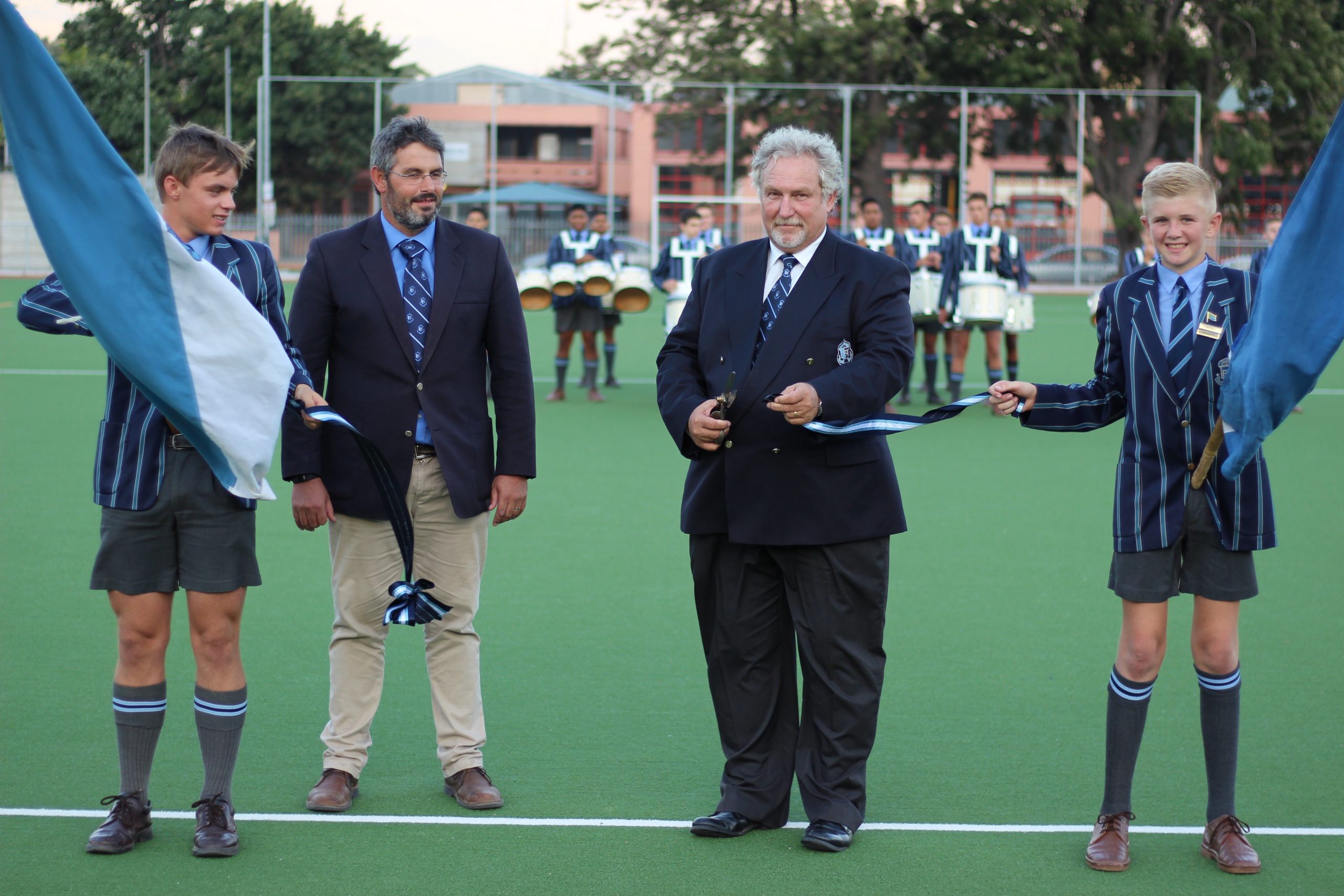 On a scorching Paarl summer day, there is no more welcoming sight than the clear blue waters of the swimming pool. The pool was built in 1980 on the grounds. The 25 m pool has hosted numerous galas over the years and has also been the source of hours of fun, especially for the hostel boys. 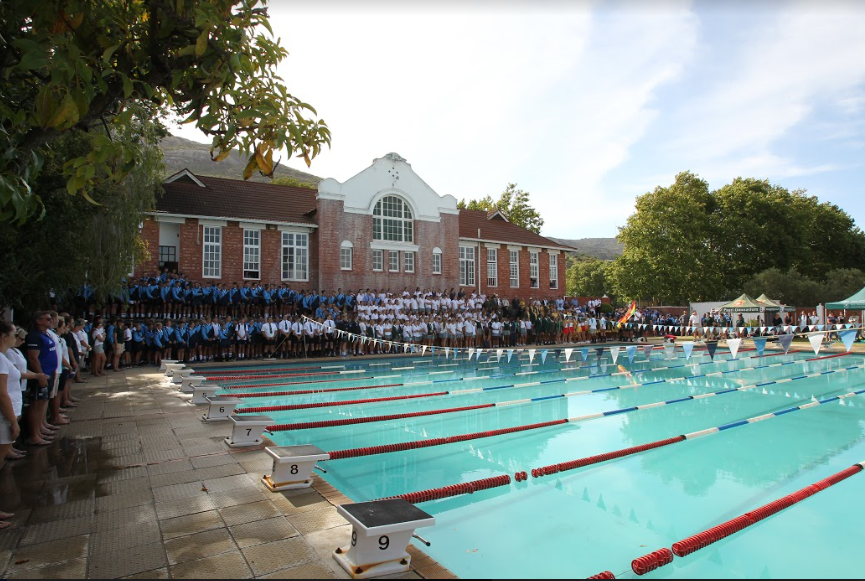 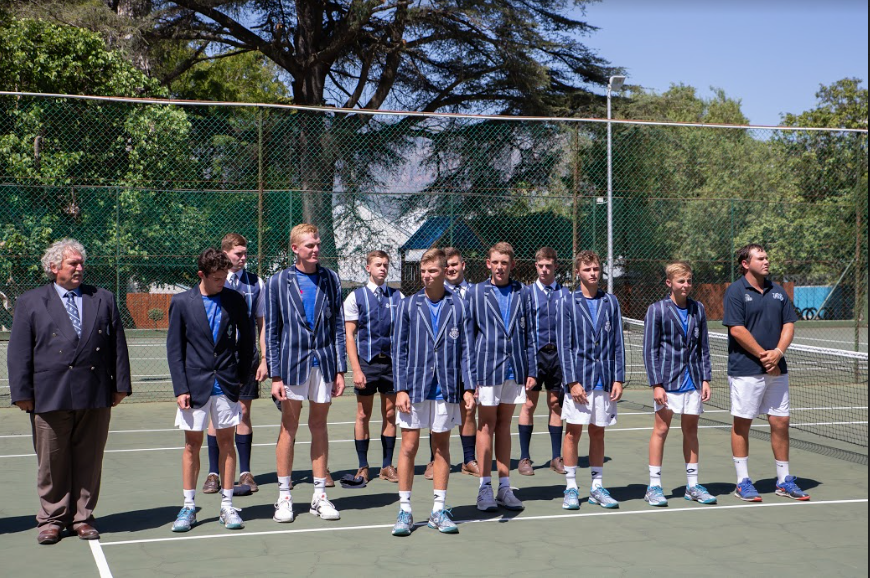 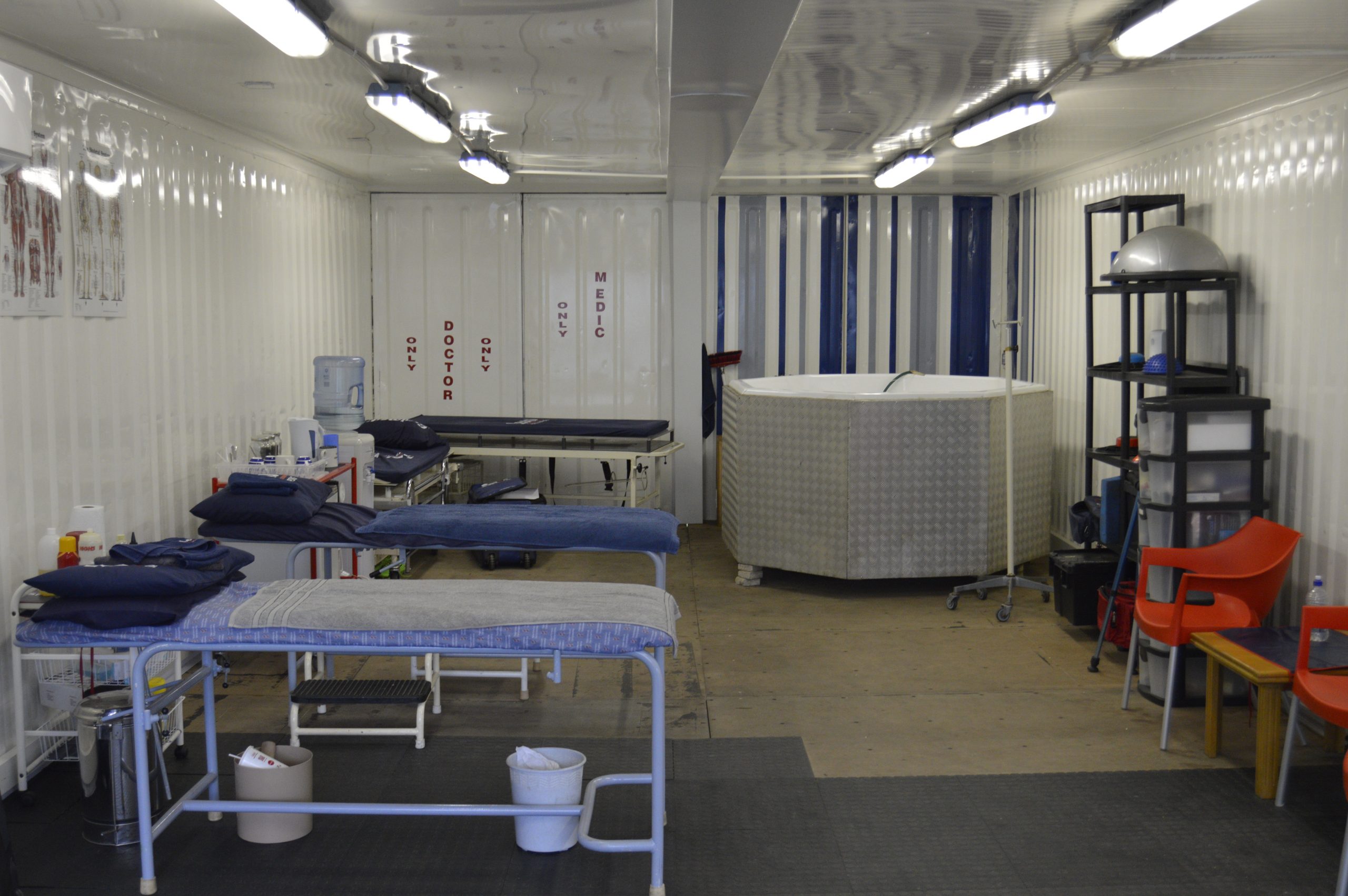